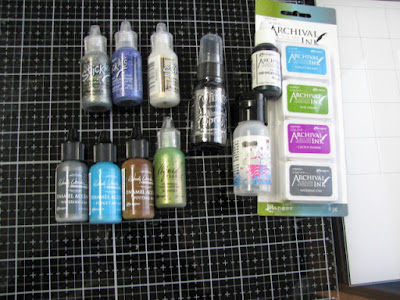 Here's wishing everyone a warm, safe and very Happy Christmas! I'm writing this post on Tuesday, and will schedule it, as most of us will be gift unwrapping/cooking/visiting on Wednesday.
Not a lot to show on my desk today, I've spent some time doing a bit of organising, and making up more of those striped backgrounds. 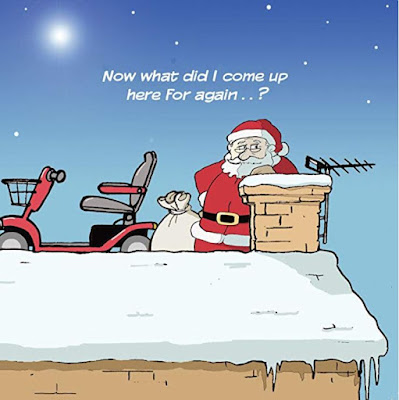 My last bit of shopping for the year, the few items I bought in the Country View Advent sale.  The bottle next to the mini inkpads is Gel Plate conditioner,then an Archival re-inker, a Black spray mist from Dylusions, 3 bottles of Stickles and at the bottom there is 1 Liquid Pearls, and 3 Wendy Vecchi Enamel Accents, which I think are the same thing. So thats me done, very short & sweet this week, but it wouldn't be the same without an ........And Finally....... 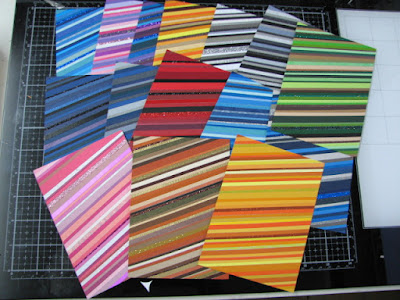 Indeed it is, and I hope everyone has a fabulous Christmas. Many thanks to all those who have sent cards- I should have made a list, but didn't think of it till now. But you all know who you are.🎄🎅.
I've finally done some crafting- making a batch of backgrounds using up strips of cardstock cut from scraps & leftovers. Something I saw Jennifer MacGuire do. I did a post on it a while ago, you can find it HERE if you're interested. It's something I can do either in my craft room, or sat on the settee, so works well. 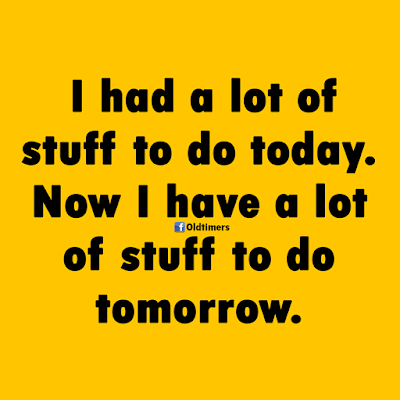 And believe it or not, that's me done this week. Not a single enable in sight! I have got an order at Country View Crafts, in her Advent sale, but I'm waiting for that, and it's only Archival re-inkers.
And a blog post wouldn't be the same with an And Finally...............

Email ThisBlogThis!Share to TwitterShare to FacebookShare to Pinterest
Labels: WOYWW 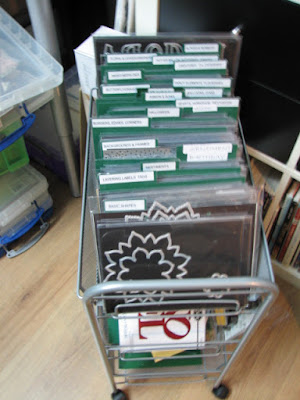 And here they are in their new home. So far I've only filled the top layer, and the second layer with all the Christmas dies & Embossing folders, leaving the bottom one empty. Thinking I *may* just be able to get my BIGZ dies in there, leaving me with a free drawer in the tower beneath the desk. So, it's working out fine. 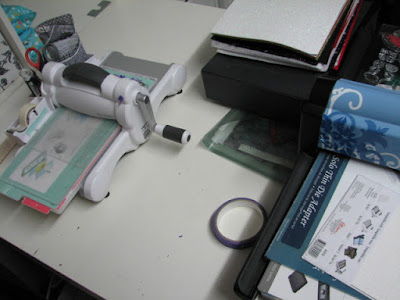 It's cleared off the desk I use for die cutting, just have a couple of things left to put away.

On a good note, I got out the box that had left over Christmas cards from the last year or so, thinking I will at least have a start on this years, to find I actually had enough to do all my card sending this year!

Huge bonus, as time was definitely slipping past me way too fast. 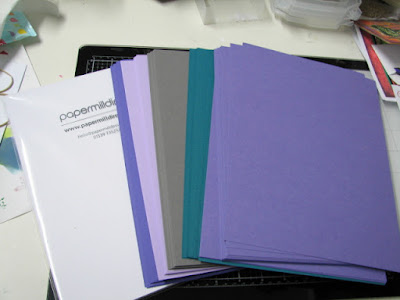 This weeks only bit of enabling is some coloured cardstock from Papermill Direct, as well as some of their super smooth white cardstock, which is excellent as a stamping cardstock. 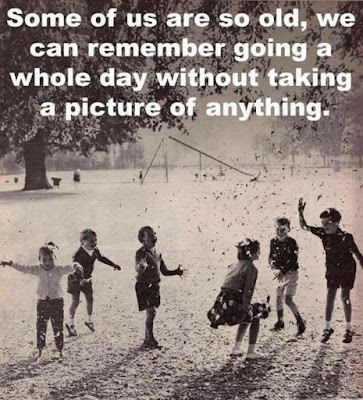 And that pretty much sums up everything for this weeks WOYWW, hosted as always by Julia over at The Stamping Ground.

WOYWW #548- The Getting Tidier Edition. 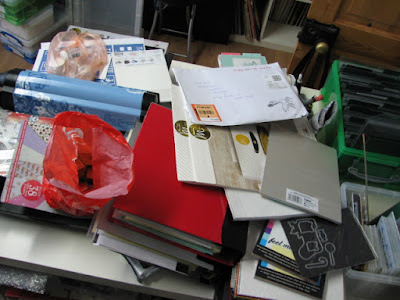 Exhibit A- the desk where my die cutting is done. As you can see, my Big Shot is barely visible below all the stuff thats got dumped on there. So clearing this was the start. 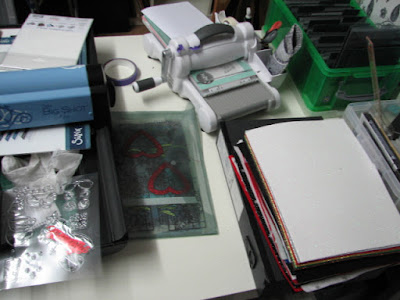 Not perfect yet, but much better!
And I have a plan for making it better- thanks to Hobbycrafts Black Friday deals.  I'd considered getting another rolling cart to put all my dies in, thus clearing two boxes off the surface. Only real issue was it was a bit too tall to go under the desk, which was what my plan was. But decided to go with it anyway, I could always roll it to one side, over by the big unit. 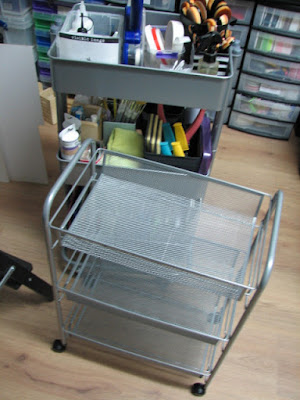 So I went online and ordered one. Great deal, they were £15, instead of £30. Still available till midnight tonight!
The larger ones are £25.


Big surprise when it arrived, it wasn't the same as the one I already had- it was smaller! Result. Now it will go under the desk.Still plenty big enough to take all my dies, main ones at the top, alphas in the middle and Christmas stuff in the bottom. For once, pleased something turned out smaller than I expected.😁 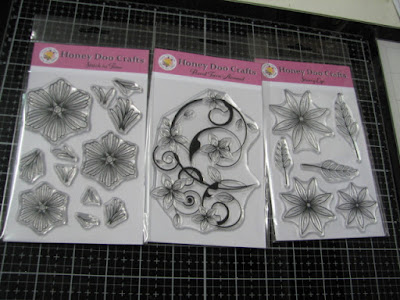 Some Honey Doo stamps to start with. 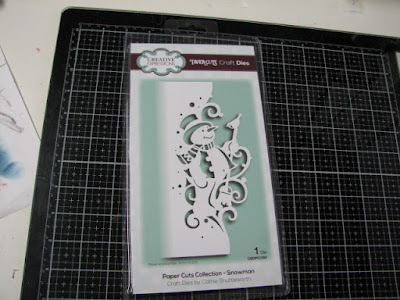 This Christmas die from the Paper Edgers line. Should help with some fast Christmas Cards. 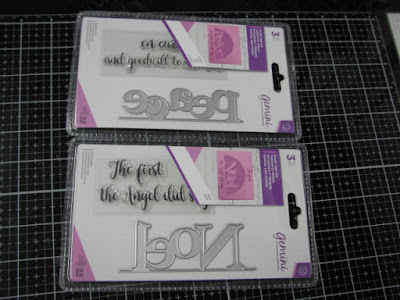 And finally some stamps from Visible Image, including the fab Erikas Maple. 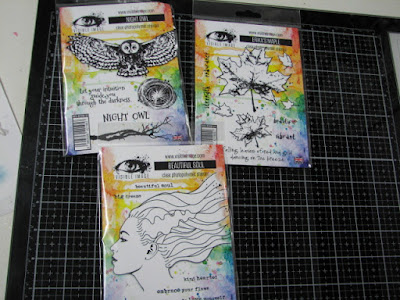 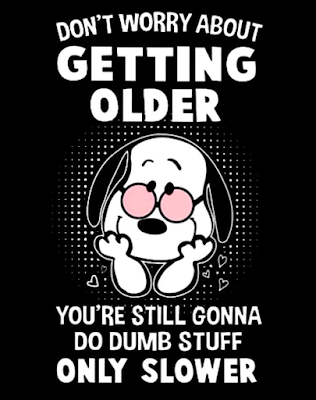 And that's about it. Still plodding along slowly, I recall last time this happened it took me weeks to fully get back to normal, so it's slow but sure. Little bit of tidying and sorting each day at the moment.