Only a mini update (yeah right, grab a packed lunch and an extra cushion), well it's been a month since I posted,

Anyway it just would not feel right not posting, as on Saturday 19th March we have just had the first anniversary of our beloved Sharon's funeral, the day (like it or not) we laid to rest my soulmate Shaz silverwolf, enabler extraordinaire, and the one person guaranteed to have an answer to any question you have or, may not have considered asking.

I had been toying with ideas on what to do to mark the occasion, possibly another meal like I had done the month before that marked the anniversary of Sharon's passing.

Below is a picture taken after the aforementioned meal 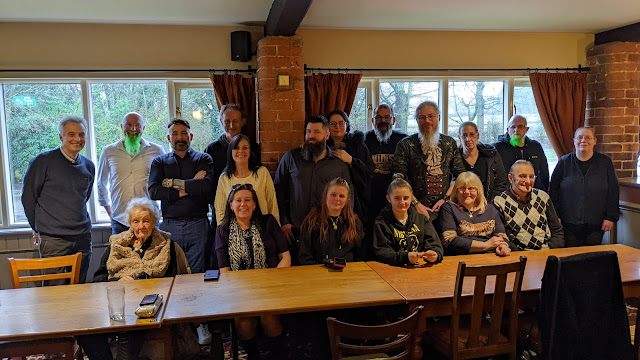 
But then I came across a last-ride that I felt I just had to participate in, this was for a young girl that passed at just the age of 3, she was born with down syndrome and anyone that has every known anyone with DS will know how loving and giving they are, and, just how much joy they bring to a household. 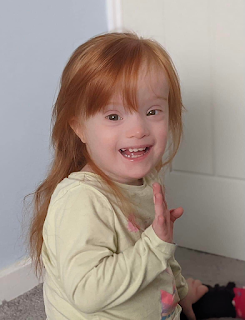 Daisy or little Duck as she was affectionately known as, was the daughter of west Mercia police colleagues Paul and Sarah Severn, Paul's brother (Matt) reached out to some bike clubs in the hope that they could put together a last ride to escort the hearse to 'the Vale crematory' in Pershore (a stunning crem) and helped organize the ride. I felt I had to go, how could I not? I have explained previously as to how I feel about participating in last rides, that it helps me feel like I am making a difference, I suppose we all feel this way, every one of us that goes out of our way to try and lessen the pain for someone else. Having mentioned this to my youngest brother, he too wanted to come along, this was his first last ride. Being the nerd that I am I captured the ride on camera (a GoPro) so that I could share it with the family, so the desk that I share is actually my desk, or more specifically the project that I have been working on as a result of the ride. 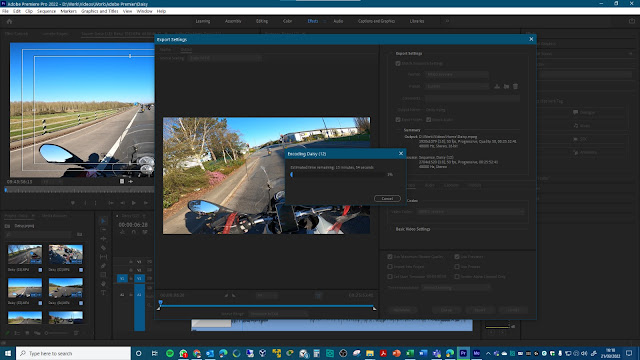 The result of that work is the video below, in the video my little brother can be seen leading the way as to the rally point where we meet the rest of the riders, and get a feel for just how big this ride was going to be.
Be warned the entire ride was 1.5 hours of footage, this through the magic and witchcraft that is editing the video is now a little shy of 26 minutes.
I did something I have never done before at one of these, and that was staying for part of the ceremony, to learn a little about Daisy, while I don't regret staying as it was broadcast outside, it was hard, really, really hard, but not something I regret.

On an equally memorable, and in so many ways more personal note
While typing this up today, I received a message from Greg the bass player from one of my all-time favourite bands 'The fallen State', this is the band that dedicated the song 'Nova' to Shaz at a previous concert.

Well, they have a new album that drops on Friday called Between Hope & Disillusion, and well, check out the text on the inside cover x 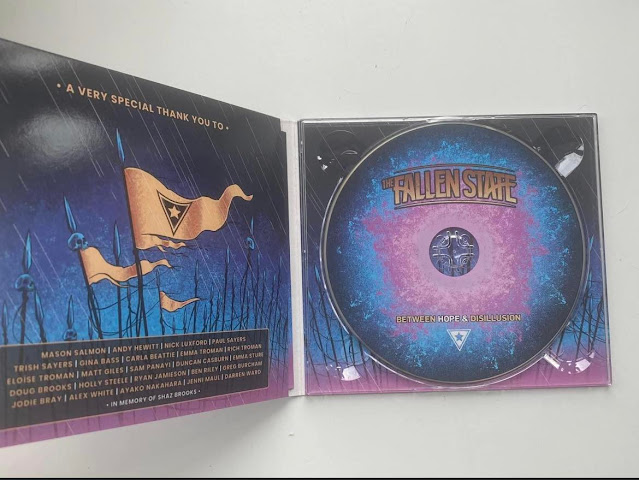 Suffice to say, I got choked up on it, and still am, what an amazing sentiment thank you guys x

So that's my not so quick catchup, head over to our Julia's at the stamping ground and check in on actual crafting being done.
A blog post is not the same without a picture of  The bird... 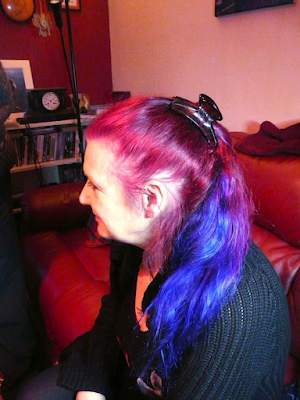 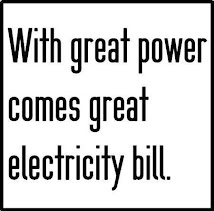