In a variation the wise words of our Julia..
Its kinda all about me!
And that is exactly what I have needed, so, since I last touched base with you all, a few things have happened, I kind off broke again for a bit, some touching things, and a personal goal realised.
I have layers and walls like most, and sometimes, unintentionally, they come down.

Work has been a great distraction, but next to family, music has been what has been getting me through those dark moments, favourite us songs, are now reserved to when I can process them, these songs I let-in when I can handle them.
To add context,  a verse from my favourite song of all time.

Its too late to be there

When a life is lost, It brings you to your knees
And I need a moment, to gather my thoughts
About our loss
How Indescribable it seems to be.

This song is 'Nova' by the band 'The Fallen State', one of the songs played at Sharon's funeral service.
The all about me bit :)
So, for those that have not been following on social media, or missed the last couple of posts, or forgot, its a thing I do it all the time, so I had been taking motorcycle lessons.
Long story very sort, Shaz refused to go the back of a bike with 2 wheels, I had one for a couple of years before we got together and I felt it time to get a full licence, so, there was 4 things you needed to accomplish in order to gain a full license.
CBT, Theory test, Module 1 & Module 2.
It was the dreaded Module 1 that I was hung up on as I kept putting my foot down, well I managed to pass that on the 29th of September with just one minor fault picked up, 1km/h below the required speed limit for the avoidance test. 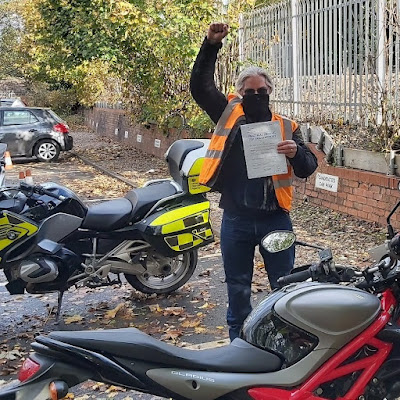 So a huge shout out to RMT motorcycle training in Redditch for their patience and training.
So back to the music, and the later bit.

The music scene like many others have been struggling over the last 2 years, so the first chance of supporting them and going back to concerts I was all for it, with the aforementioned band being top of the list, although a couple of concerts have been had before the one mentioned below.


Sunday night, the day before my mod 2 bike test, the band 'The fallen State' was playing about an hour away in Cannock, it was the last gig of the tour, I had bought tickets for the family to attend and attend most did, some had the dreaded lurgy (I still have man flu, I kinda forgot to mention that bit, I am still very much full of flu) but 6 of us poured in. 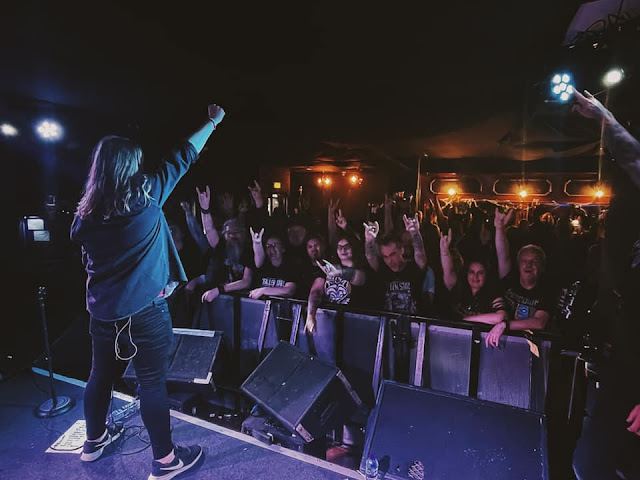 So 4 bands played that night, all for just a TENNER! with the fallen state headlining, 3 songs from the end and the band slows things down, being at the front i can see the set list, and know what song they are about to play next, I have a lump in my throat and dry mouth already.
Then Adam (the lead singer) dedicates the song to Shaz and another that is a local to Cannock, you see, ever since we first saw them as support we connected with the band and the music, so they too where close to us both.
A thank you goes out to Rae Robinson for taking the video and for allowing me to use it.
With mobiles phones out with the torch's on we all song our hearts out, and me right at the front doing the same, but with tears streaming down my face.
You will see in the video my younger brother made his way to the front to pop an arm around me,
Love you bro, it only broke me a little I promise x

With Halloween just gone, it would be rude not to share a picture of our Shaz at the Halloween crop from 2015 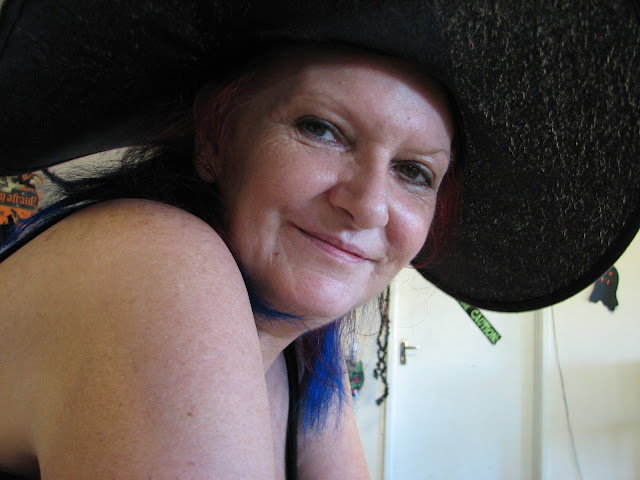 Head over to our  Julia's for the latest gossip and desk goodness over at the stamping ground
And finally.... 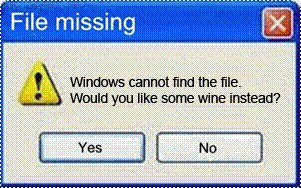