I am not sure where this post will go, (really kind of hoping for the cancer page) but if it ends up on the main one hey ho (this is Doug by the way).

This is an update on why Shaz has not posted much nor has she managed to visit any of your lovely blogs x.

As many of you may know my wonderful wiflet Shaz has been battling cancer for some years now, as with many battles,  ground gained by on one side is a result of it being lost by the other, and in in some cases it is won back again, well this is how Sharon's battle has been going no one side really winning.

Of late and over Christmas it seems it is the cancers time to gain ground, and despite how hard Shaz has fought thus far (and continues to do) the cancer has seriously dug in and made itself a home in her abdomen, so much so that surgery is simply of the question now.

This, we did not know at the time but I am getting ahead of myself…

let me rewind a tad

On the lead up to, and all over Christmas, Shaz spent the most of it in bed or lay on the sofa, fighting yet another UTI infection.

She has been going from one antibiotic treatment to another with around a week between one week on then another one or two off each time.

Each infection resulted in the same thing; high temps, vomiting, de-hydration, and lastly due to how long it goes on for, weight loss. The side-affect that some would love under normal circumstances, but not when the accumulated loss is over 3 stone at this point.

By now, each infection is taking that much longer to get over until they inevitably start to overlap, Sharon being Sharon, is assuring me she is fine and will be ok and just needs rest…

But she really was not fine, and rest is not helping, it was simply putting off the inevitable hospitalisation.

Shaz had had a bad night so bad in fact I pleaded with her that we have to call 111, yet again like all the times before, she convinces me that we will do it in the morning.

After monitoring her temperature spikes, blood pressure and sats, her vitals are all over the shop, so that lunch time I called 111.

By this time, Sharon’s on her second day of vomiting bile, even water will not stay down, and I know I am way out my depth and need help.

Within a short time, we have 2 female paramedics at the door, after going over her ops (as I had been doing) they take her to hospital by ambulance, only I cannot go with her due to COVID-19 the first time i have never been able to accompany her or visit her in hospital😢

The thing I have failed to mention at this point is that there had been other complications Shaz had been dealing with, one that we had hoped would be able to be resolved while she is in hospital via an op, Shaz has been dealing with a discharge where she should not be getting one, one that I had not really had much interaction with, nor had I known how much of a discharge there was until I took over changing her sanitary pad.

Now I am no doctor, nor do I need to be to know what I am seeing in this pad, this looks to be a fissure that is linking the bowel to the vagina, so yeah that should not be a thing.
So we assume a plan will be looked at to do an op to sew it back up again and job done.

Anyway I am going to snip it here and fast forward to the outcome of Sharon’s brief stint in hospital and her various follow-ups.

Where this tumour is, it has woven itself into her bowel, her small intestine and her good kidney too, and for reasons we have yet to figure out is that it is causing crippling sciatica if she is sat or stood up, and occasionally when she is lay down too, so visiting you lovely lot has not really been possible.😬

Well Shaz is starting a new type of chemo this Monday (01/02/2021) she already has her PICC line fitted this was done last week, this chemo like her last one requires her to have a pump fitted so she has an infusion over the following 48 hours.

Today 29/01/2021 we had to be in Kidderminster for her COVID-19 swab, then Bromsgrove for an series of X-Rays and then to Wingate’s (suburb of Redditch) to actually get her covid-19 vaccine (had a call yesterday to say they have a slot for her).

We have a follow up telephone consultation with the Oncologist on Tuesday, then we drive back to Kidderminster to have the pump off on Wednesday.

So that just leaves 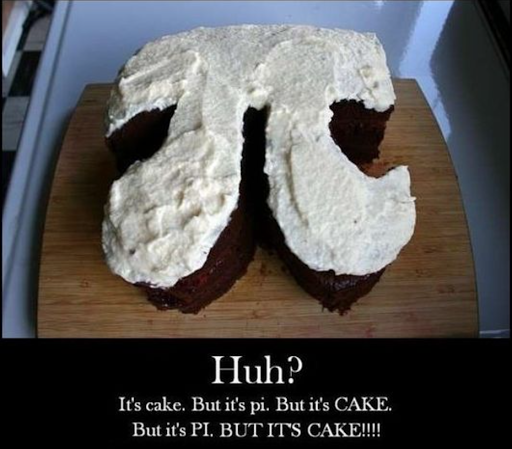