No desk to show, but I have got screenshots of what I have been up to.

So the garden is on the back boiler due to it raining for the last two weekends, but working during the week is helping to keep my mind focused.

So as I could not get into the garden I have instead been focussing on researching the family tree, as some will be aware both Shaz and I did a DNA test through a company called myheritage these were one of tests that trace your DNA origins, but it does so in a way that gives you your geographical origins rather than a family history (hope that makes sense?)

so for an additional fee (subscription) you can take start to build a family tree, using some of their automated research tools that dips into births/deaths and marriage registers etc along with a bunch of other places like others own trees. 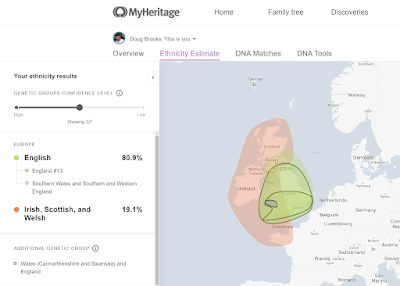 It has been interesting, enlightening and kinda therapeutic at the same time.

As you can see from the image to the right, I am mostly English and Welsh, this I knew already and was the expected result.

And
lets face it

Boring in comparison to Sharon's which we will look at next.. 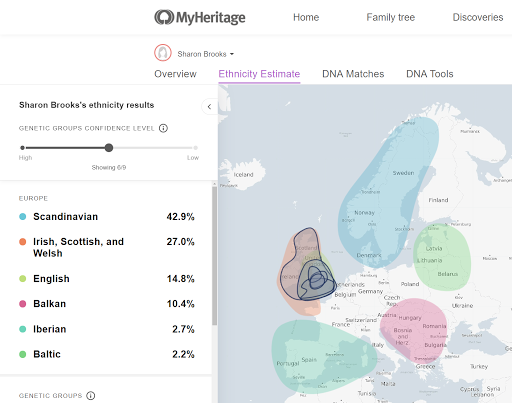 Still less than the 42.9% Scandinavian, and all the other bits from the Viking pillaging ha ha .


Now that my friends is a cool Origin story worth investigating.

And therein lies the problem.

But I have found some of Sharon's relatives (yet to be fully confirmed) below is a screenshot of as far back as I have gone, each colour (blue and pink) above a picture is additional branches so it would be impossible to do an all inclusive picture.

At the bottom of the tree we have Sharon's Mother and late Father, above them I  have gone back as far as her Great Great Great Grandparents Thomas and Emma Morris and the year born in 1852 & 1848 respectively. 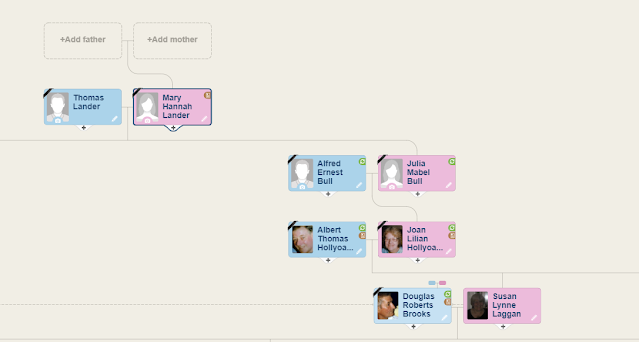 Back to the garden hopefully this weekend as I have a new plan for the building I am building, more on that later.

So that's it from me, I am late posting this and I wasn't going to do it as a WOYWW post either , but hey ho, lets get Sharon's blog on the list again. 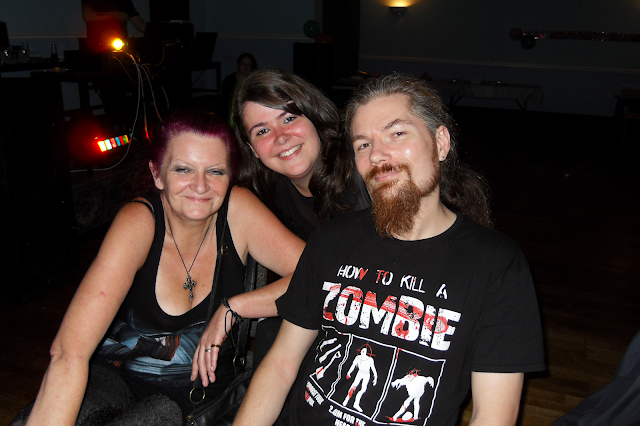 So that just leaves the  and finally... 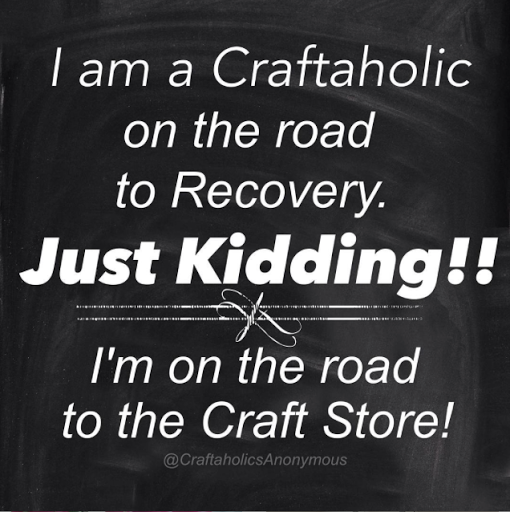